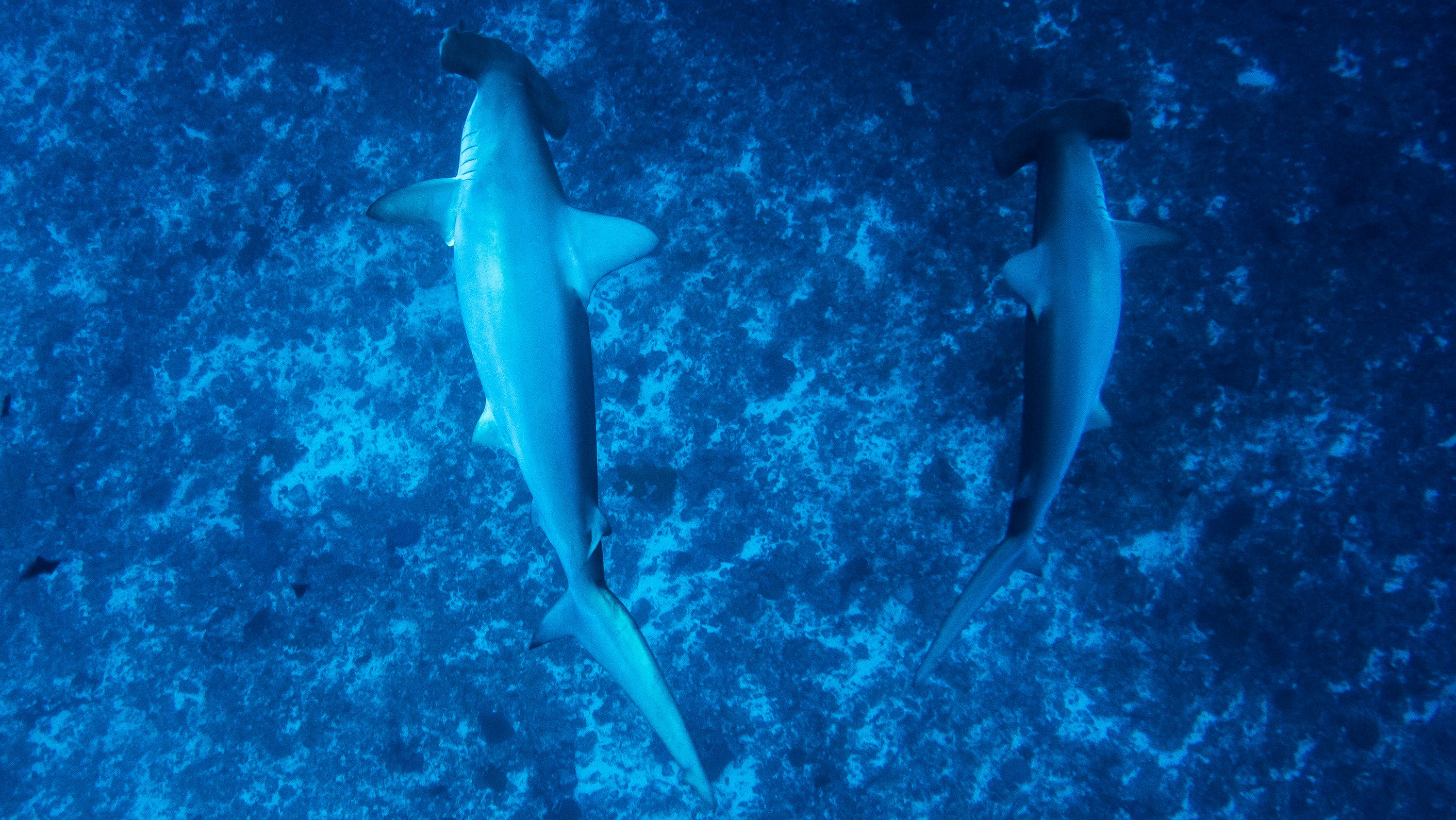 To support listing of shark species at CITES

Oceans 5 supported a coalition of seven organizations that worked successfully with other organizations and governments to secure international trade restrictions for five species of threatened and endangered sharks. The groups sought and won these protections at the 2013 meeting of Convention on the International Trade in Endangered Species of Wild Fauna and Flora (CITES), during which the species were listed formally on Appendix II.

The CITES action is intended to make trade in these species sustainable, transparent and legal.  Once the new policy becomes effective, trade will be based on scientific assessments, including the issuance and verification of export permits.  The five species added to CITES Appendix II include porbeagle and oceanic whitetip sharks and three species of hammerhead sharks (smooth, great and scalloped).   All of these species are particularly vulnerable to overfishing.