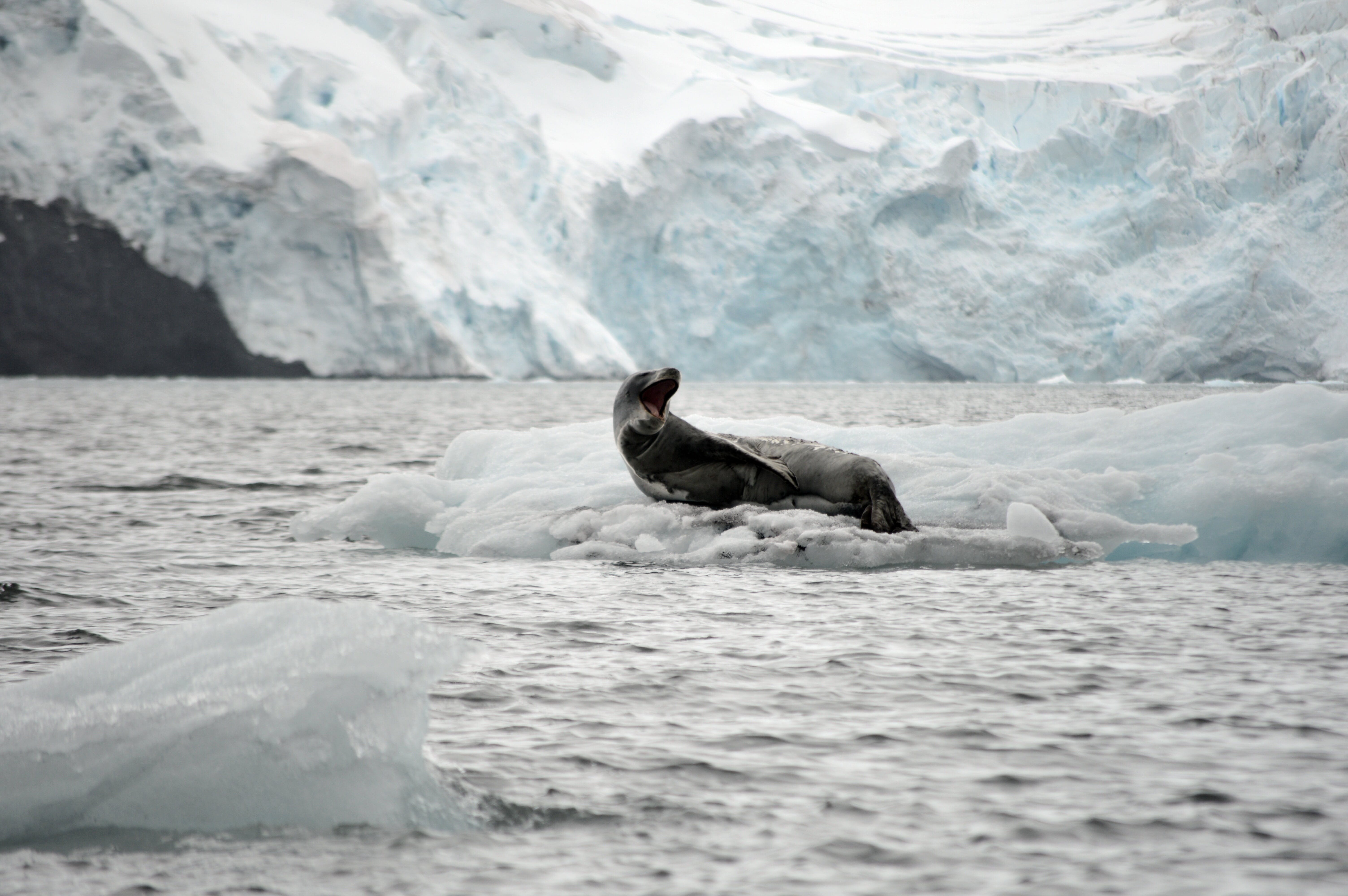 To support establishment of MPAs in Antarctica

Oceans 5 is supporting the Antarctic and Southern Ocean Coalition (ASOC) in a project to create a system of marine protected areas (MPAs) in the Southern Ocean by 2020. Building on the success of the Ross Sea MPA in the fall of 2016, ASOC will seek the designation of three additional MPAs in the East Antarctic, the Weddell Sea, and the Antarctic Peninsula. This system will be the first of its kind in the high seas, and will ensure that millions of penguins, whales and seals will receive long-term protection.

In 2009, the countries that form the Commission on the Conservation of Antarctic Marine Living Resources (CCAMLR) made a bold commitment to put in place a system of MPAs in the Southern Ocean by 2012. However, because CCAMLR requires consensus from its Members (24 countries and the European Union) to make decisions, no MPAs were designated until 2016, when the Ross Sea MPA was agreed. The final MPA includes the nearly 500,000 square kilometer Ross Ice Shelf as well as 1.55 million square kilometers of open ocean. With the exception of limited research fishing strictly controlled by CCAMLR’s Scientific Committee, the MPA is off-limits to commercial fishing.

This was an historic achievement now stands as the largest marine reserve on the high seas. However, the Ross Sea represents only a small fraction of the entire Southern Ocean and further protection is needed to ensure that Antarctica’s unique biodiversity is protected and can be resilient in the face of climate change and increasing human activities in the polar regions. The East Antarctic, Weddell Sea and Antarctic Peninsula are all areas of major ecological significance, with thriving colonies of seabirds and seals and underwater gardens of colorful starfish and sea sponges.

The project will focus on working with CCAMLR Members to develop robust MPA proposals and build consensus for MPA creation, as well as on conducting outreach to the public about the need to conserve Antarctica’s unique biodiversity. Scientific research confirms the high conservation benefits of MPAs with large no-take areas, and ASOC and its coalition members, which include The Pew Charitable Trusts, Greenpeace and WWF, will advocate strongly for Antarctic MPAs to include large highly protected areas.