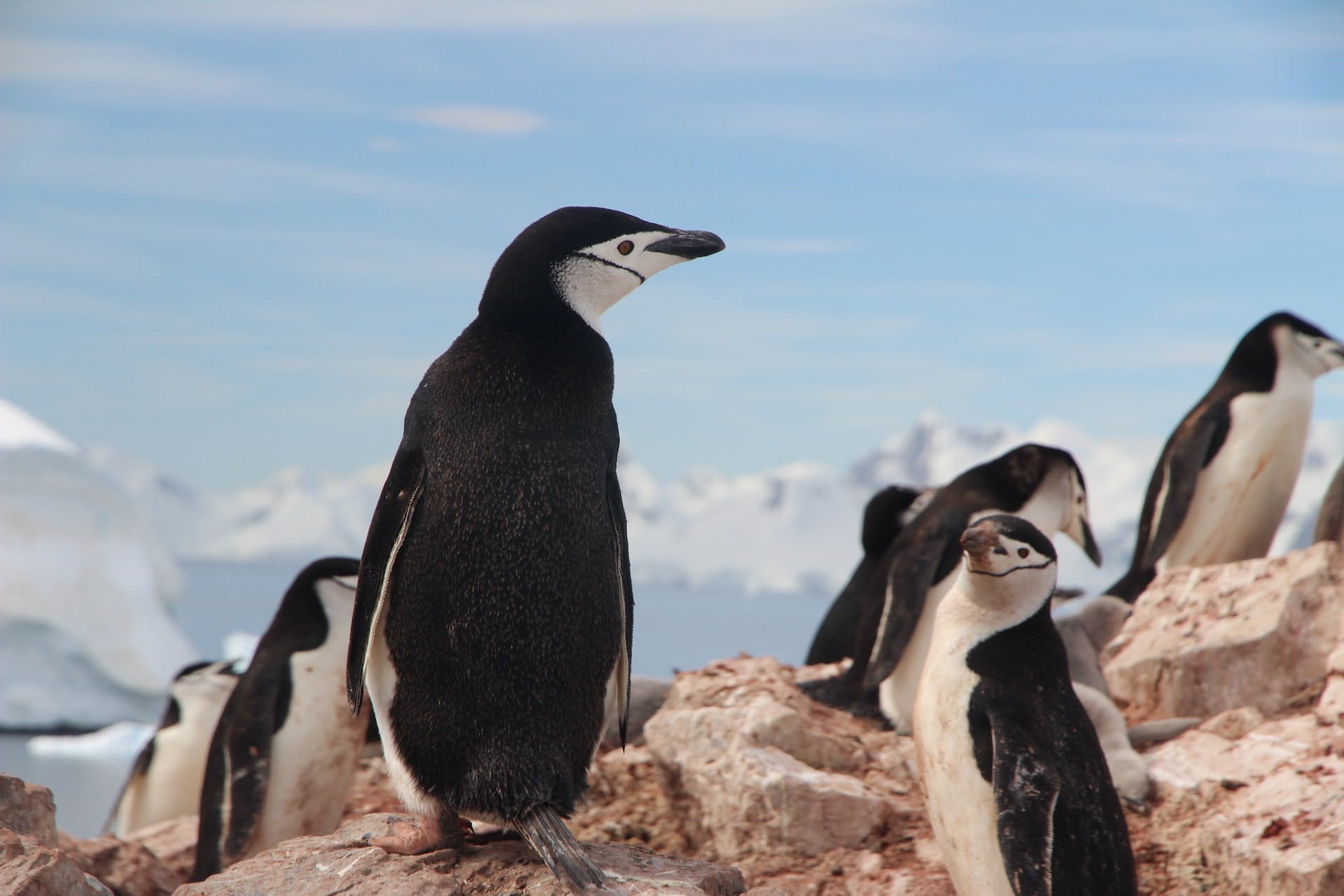 To support establishment of MPAs in Antarctic waters

Oceans 5 supported the Antarctic Ocean Alliance and the Antarctic and Southern Ocean Coalition in their campaign to secure several large new marine reserves in the waters around Antarctica. This campaign resulted in the creation of the largest marine protected area on the planet, in the Ross Sea.

Antarctica is home to a wide variety of fish and wildlife, including whales, penguins, seals and sea birds.  An international treaty for peace and science protects the terrestrial continent of Antarctica.  However, the vast and remote waters of the Southern Ocean remain open to exploitation by fishing fleets from nations throughout the world.

The Commission for the Conservation of Antarctic Marine Living Resources (CCAMLR) governs the international waters around Antarctica.  It is comprised of 24 member nations plus the European Union.  In 2009, CCAMLR pledged to create a series of marine protected areas by 2012.  However, CCAMLR operates by consensus, requiring that all members either approve—or not object to—the designation of marine reserves.

With Oceans 5 support, the Antarctic Ocean Alliance built an international coalition of leading organizations with capacity in each of the CCAMLR member nations. Coalition leaders include WWF, Greenpeace, The Last Ocean, and Pew Charitable Trusts.  The coalition conducted research, published reports, engaged the media and advocated conservation objectives to governments.