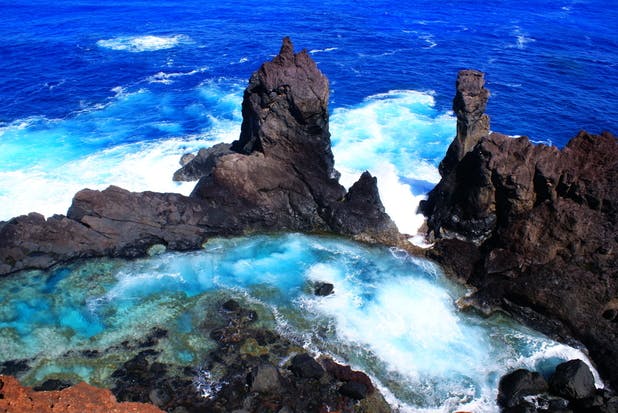 To establish marine reserves in the UK Overseas Territories

The United Kingdom (UK) has the fifth largest exclusive economic zone (EEZ) in the world when its Overseas Territories (UKOT) are included.  Over 94% of the UK’s unique biodiversity is found in the UKOT, including unique habitats and endemic, rare and threatened species.

At over 500,000 km² (193,000 square miles), a marine reserve around South Georgia and the South Sandwich Islands would be the largest in the Southern Ocean. Uninhabited by humans, these volcanic islands host huge concentrations of wildlife, including vast penguin colonies and significant whale populations.

At over 440,000km² (170,000 square miles), Ascension Island’s waters are one of the few remaining hotspots for Atlantic megafauna including turtles, tunas, marlins and sharks.

A marine reserve in the Pitcairn Island group was announced in 2015. Once legislated, it will offer protection to some of the most pristine waters and coral reefs on earth. At 834,000km² (322,000 square miles), this would be the largest fully protected marine reserve on earth.