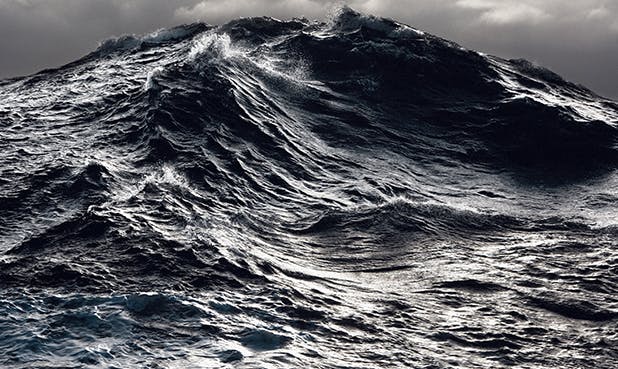 Photo by John B. Weller

Established in 2013, the Global Ocean Commission (GOC) is an independent body of global leaders that was formed to address the principal threats facing the global ocean, and in particular the high seas (i.e. that area which lies beyond the 200 mile national jurisdiction of countries, constituting nearly 50% of the planet, yet is currently unmanaged and unregulated).

As influential advocates for global ocean health, its seventeen commissioners include former Heads of State and Ministers of Foreign Affairs, Finance, Defense and Environment, and global business leaders. The Commission is administered by an independent Secretariat based at Somerville College, Oxford University, with oversight from its three Co-chairs: José María Figueres (former President of Costa Rica and currently the President of the Carbon War Room), Trevor Manuel (former Minister of Finance, and the Presidency, South Africa) and David Miliband (former UK Foreign Secretary and currently President and CEO of the International Rescue Committee (IRC).

Since its launch the Global Ocean Commission worked alongside representatives from science, business, NGOs, academia and industry to form politically and technically feasible recommendations to address issues on the high seas. This work culminated in the release of a concise report in June 2014, “From Decline to Recovery: A Rescue Package for the Global Ocean”, that presents eight strategic proposals the Commission believes will stimulate ocean recovery:

The Global Ocean Commission is now in its implementation phase where over the next year it will engage key stakeholders, global leaders and policymakers in order to build coalitions and high level action around each of the proposals that will lead to the ocean change the Commissioner seeks.