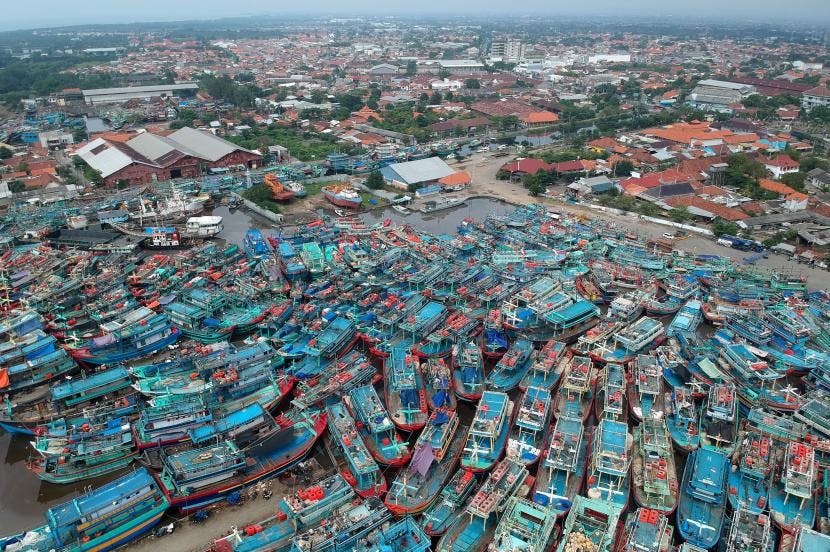 The Center of Maritime Reform for Humanity or popularly known as Pusat Kajian Maritim untuk Kemanusiaan is an independent think tank and policy advocacy group that supports the Government of Indonesia by providing evidence-based policy making on promoting sustainable and responsible fisheries management that is free from the practices of human trafficking and modern slavery, strengthening small-scale fishing communities’ rights and fish workers overseas.

Through this program, the Center of Maritime Reform for Humanity will carry out provincial-level operations, such as assisting annual budgets and work plans for local governments as well as a variety of legislative suggestions meant to stop IUU fishing and the use of harmful fishing gear. In order to move forward through the 2024 General Election, it is hoped that the improvements that have been made can be strategically implemented at the national level as a contribution to sustainable and accountable management.