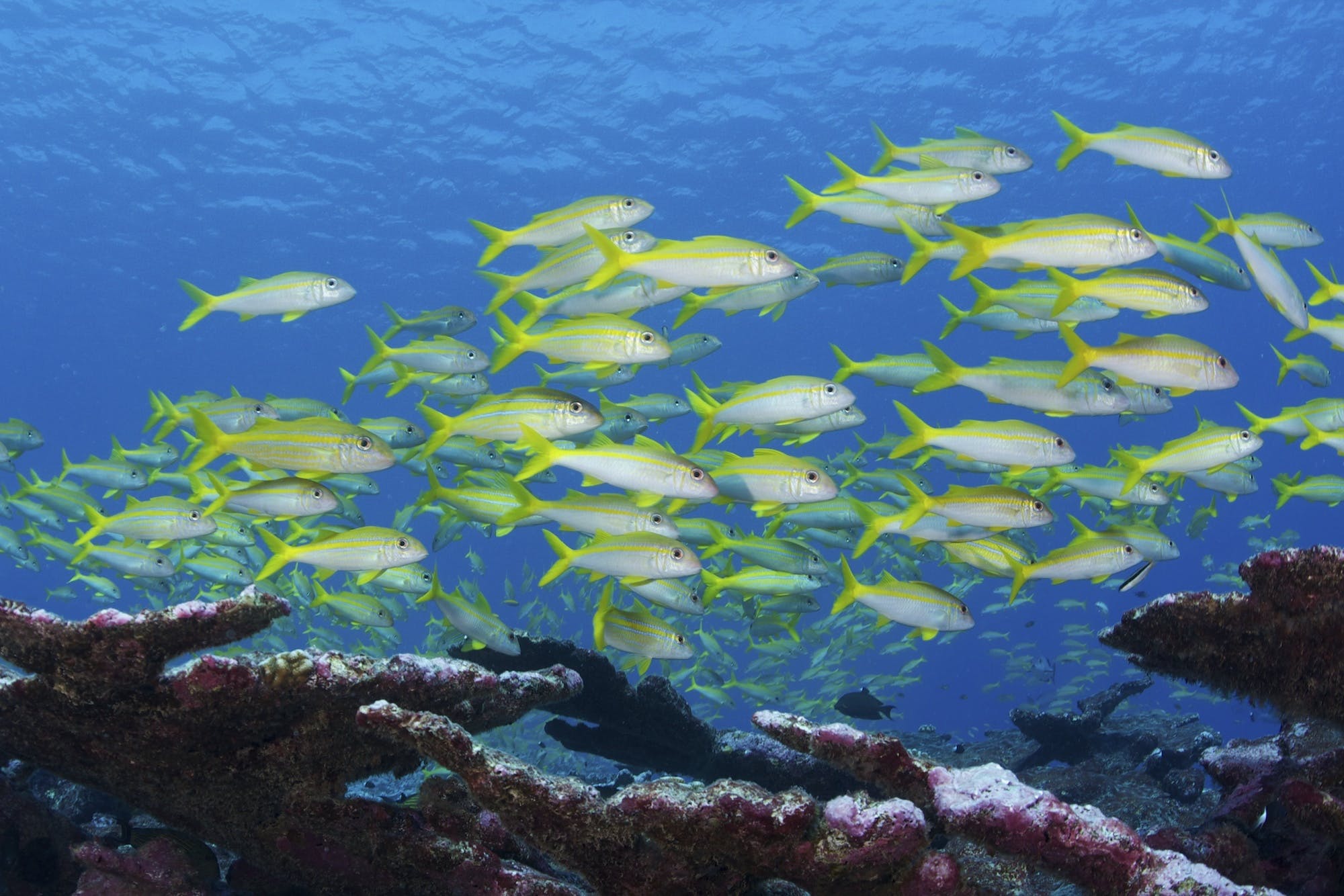 The PIPA resides in the Republic of Kiribati, a nation of approximately 100,000 residents on 21 inhabited islands, with a total landmass of just 800 km2. In total, 32 atolls and single raised coral island are spread across 3.5 million km2 of Pacific Ocean, home to some of the most pristine waters on the planet. The PIPA encompasses 400,000 km2 of Kiribati’s EEZ, an area almost the size of California, and includes eight islands, two underwater reefs and several seamounts, all of which became fully protected in January 2015.

To operationalize the full closure of the Phoenix Islands Protected Area, together with the Waitt Foundation, Oceans 5 is partnering directly with the Government of Kiribati and the PIPA Trust, which was created in 2009. Oceans 5 funds will support implementation of the fully protected area, including management, surveillance and enforcement.