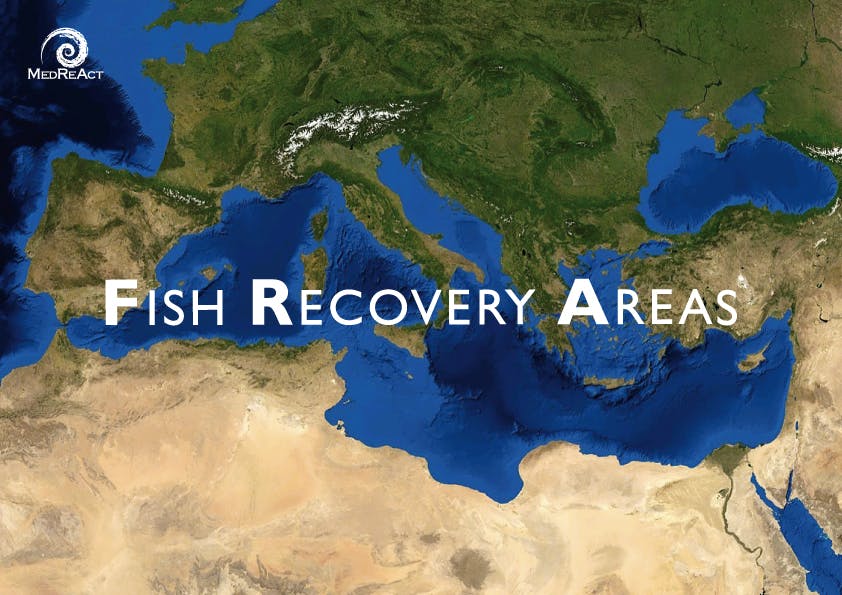 Since 2016 Oceans 5 is supporting MedReAct efforts with partner organizations, to promote the establishment of new Fisheries Restricted Areas (FRAs) in the Mediterranean Sea. As a result, the first FRA was established in 2017  in the Adriatic,  and two more are pending approval from the General Fisheries Commission for the Mediterranean (GFCM).

The Mediterranean Sea hosts a high variety of life forms that are found nowhere else, and it is thus recognized as a global biodiversity hotspot. However,  overfishing and destructive fishing practices have contributed to its decline. Yet the potential for recovery is still high if adequate measures are taken, such as well implemented spatial measures combined with fishing effort reduction and stronger monitor, control and surveillance systems.

The Project will actively promote the development of a network of FRA to protect essential fish habitats and vulnerable marine ecosystem across the Mediterranean, by engaging with decision makers, scientists and relevant stakeholders.