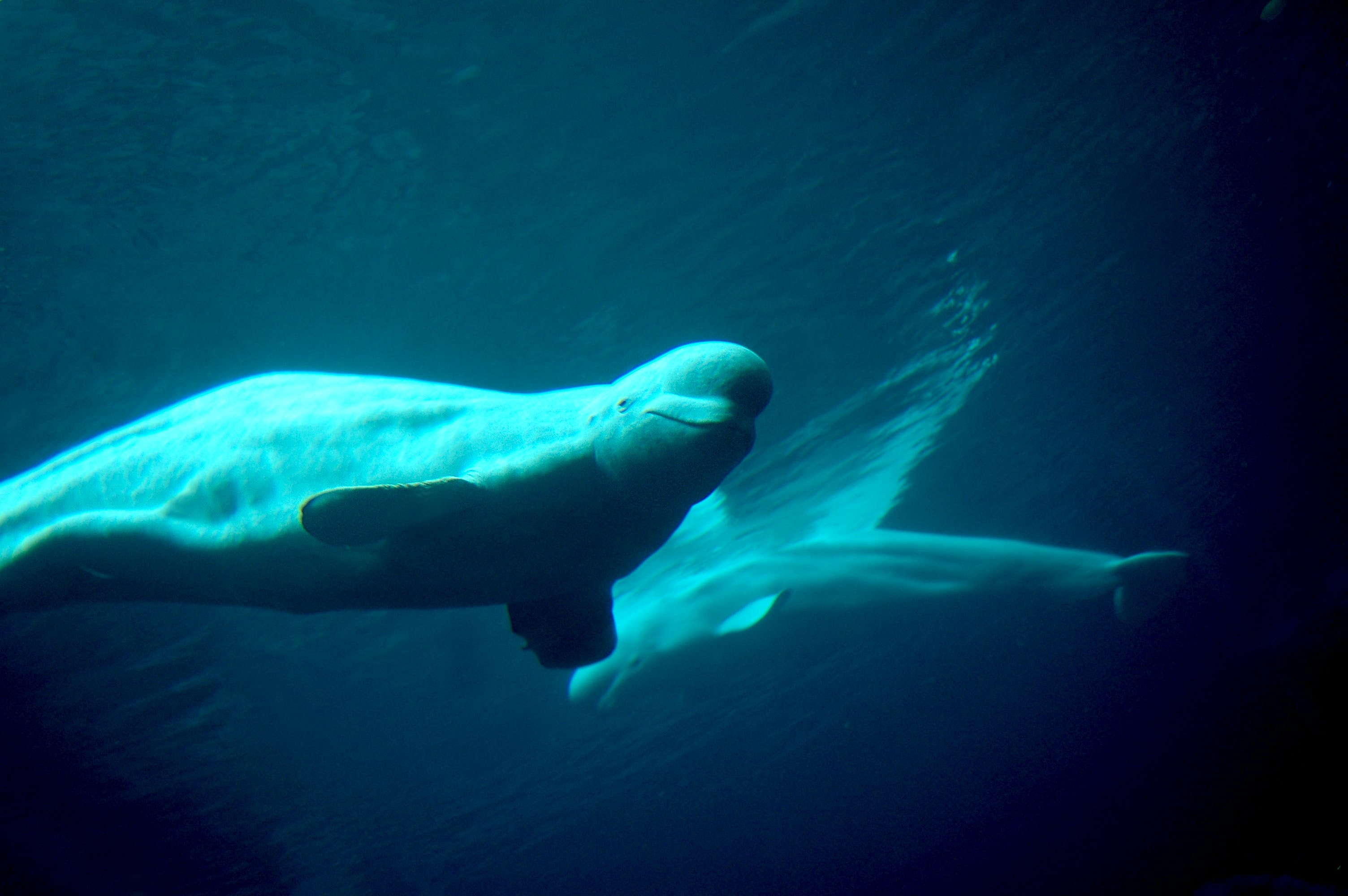 Oceans 5 supports an initiative working alongside the Inuit communities to create a network of marine reserves between Canada and Greenland.

Canada’s Northwest Passage is home to thousands of Inuit living in dozens of communities who have rich spiritual connections to the land and sea.

The loss of summer sea ice in the Arctic is opening the Northwest Passage to the commerce, creating economic opportunities for those who live along the shipping routes including the control of resources, which may be profitably exploited and exported. This change creates a grand, if fleeting, opportunity to chart a new course in Arctic conservation, by fully engaging Inuit and anticipating changes in the decades ahead.

The Oceans 5 grant supports the Northwest Passage Arctic Marine Habitat Initiative in the creation of a network of marine protected areas in Canada and Greenland from the Beaufort Sea to Baffin Bay. These areas were identified by Inuit to sustain the Arctic fish, bird and mammals upon which they rely. If careful planning can replace grab-and-go opportunism and traditional practices can be valued in parallel to mineral wealth, then Inuit can help guide development instead of being “developed,” and Arctic societies can sustain their natural wealth, while allowing for innovation and growth.