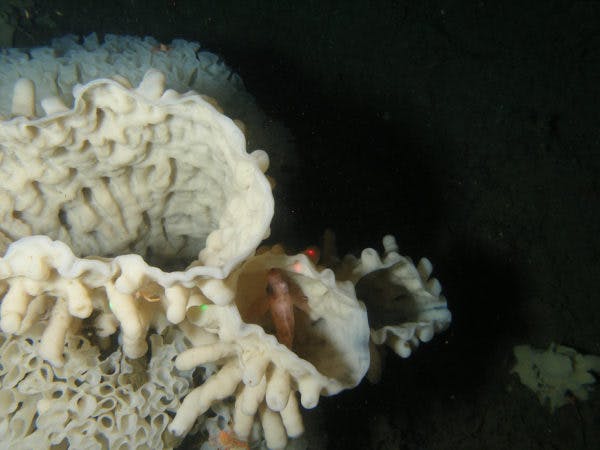 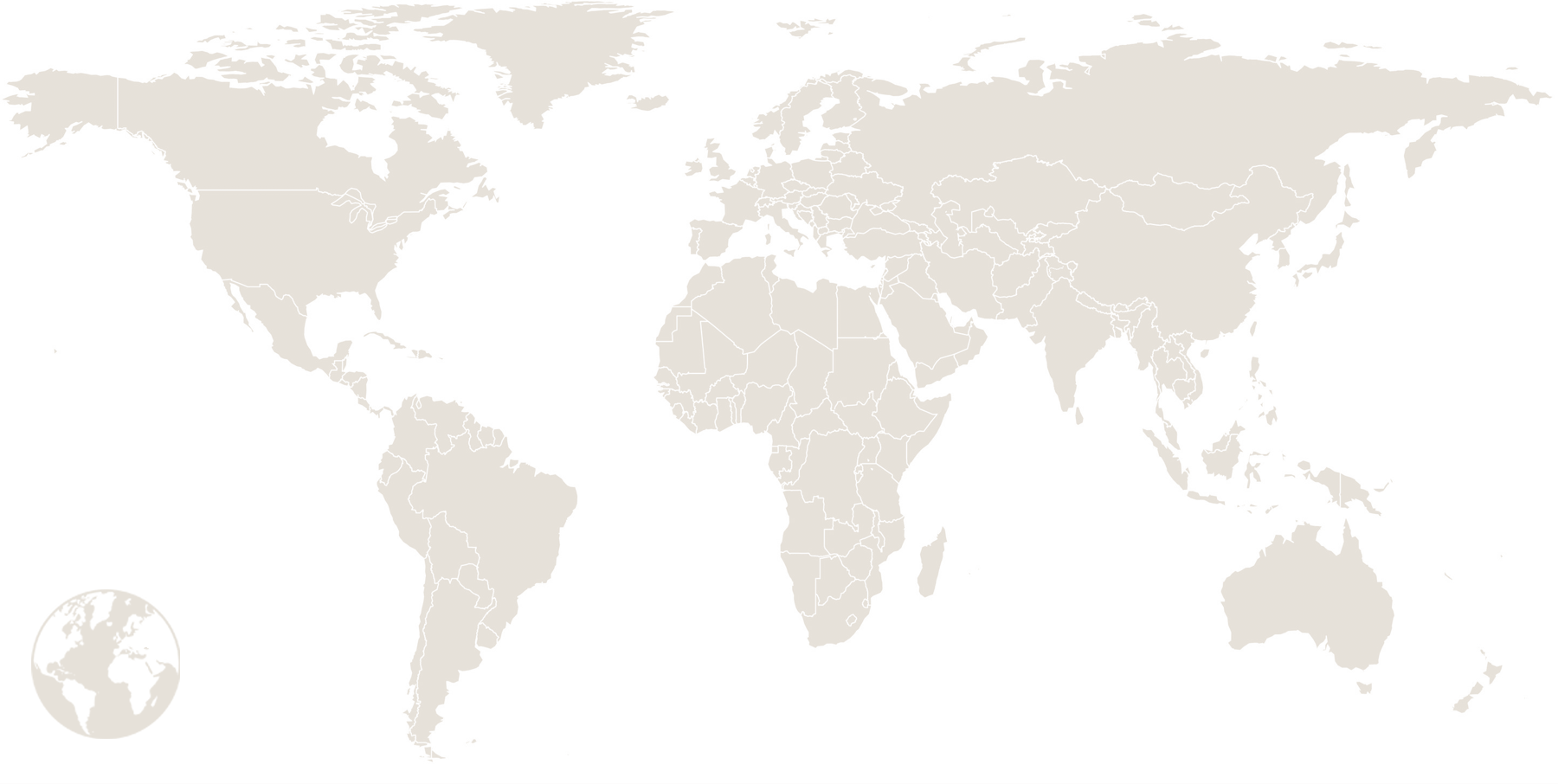 As a result of coordination and collaboration between Canada’s marine conservation organization, in 2015 the Canadian government committed to achieving the Convention on Biological Diversity Aichi Target 11—to protect at least 10 percent of coastal and marine environments by 2020. With three oceans, the opportunities are significant—but when this commitment was made less than 1 percent of Canada’s marine ecosystems were actually protected. With the longest coastline in the world and historically seen as an environmental leader, it is about time that Canada turned its attention to living up to its international commitments.

In order to ensure that the target is reached and ideally exceeded by 2020 Oceans5 has funded a collaborative project that includes lead by Oceans North the Ecology Action Centre, together with the David Suzuki Foundation, Canadian Parks and Wilderness Society and West Coast Environmental Law. Together these organizations will focus on ensuring that protections are meaningful, lead to long-term conservation and increased resilience of Canada’s oceans.

Focusing on key areas of high biodiversity on the Pacific and Atlantic costs, engaging in government lead processes to ensure that a high level of protection is awarded, and working directly with other ocean industries and stakeholders, the four organizations will leverage their individual strengths and work together through a shared communications and outreach strategies. Through exploring improvements to Canada’s Oceans Act to get protections in place in under a faster timeline (marine protected area processes in Canada can take 6-8 years from identification to protection), to including Indigenous Protected Areas and minimum protection standards, the organizations will work to set the stage for a strong legislative agenda. Much work is to be done at the provincial level where the ocean agenda is often only focused on exploitation—rather than an understanding that protections are needed to ensure sustainable ocean industries.

In August 2019, Prime Minister Justin Trudeau visited the Arctic to announce two new marine protected areas created in partnership with the Inuit communities. The addition of these new MPAs brings Canada to a total of nearly 14% of its EEZ in protection.