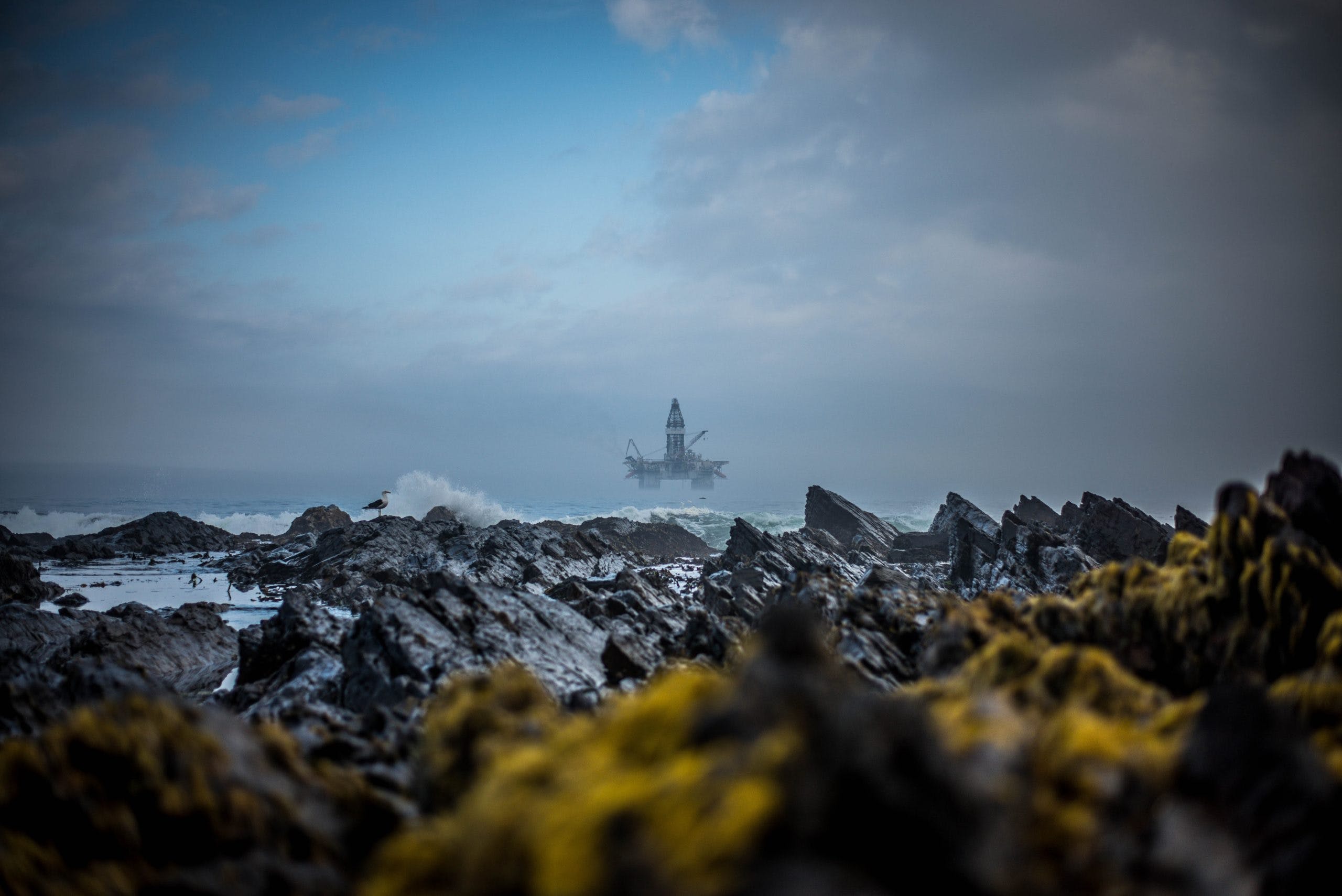 Despite the prevailing approach to oil and gas extraction in the UK, a convergence of political and economic trends presents an unprecedented opportunity for us to successfully stop further offshore oil and gas expansion. The UK government has positioned itself as a global climate leader and has embraced ambitious targets to scale up its renewable energy industry and reduce domestic emissions in the next decade. It is finding it increasingly difficult to reconcile this profile with its ongoing support for offshore oil and gas production, particularly given the dwindling economic contribution of the industry to the UK’s public coffers as a result of one of the most generous tax regimes in the world.

The value of securing a commitment from the UK government to stop expansion of oil and gas production, starting with Cambo field, goes well beyond the direct climate and environmental impact of the goal. The pivotal role of ‘first movers’ in catalysing international action is evident in the way that the Powering Past Coal Alliance has helped establish an end to coal use as a condition of climate leadership. With smaller producers like Denmark and the state of California helpfully putting the future of oil and gas on the table through their own commitments to phase-out extraction, and the emergence of multilateral initiatives like the Beyond Oil and Gas Alliance, the time is ripe for a major producer to establish that ending oil and gas production is the new benchmark for climate leadership. Success in the UK is also likely to provide a roadmap for oil and gas phase-out in other major producing countries and to inspire campaigners all over the world, further contributing to its cascading impact.