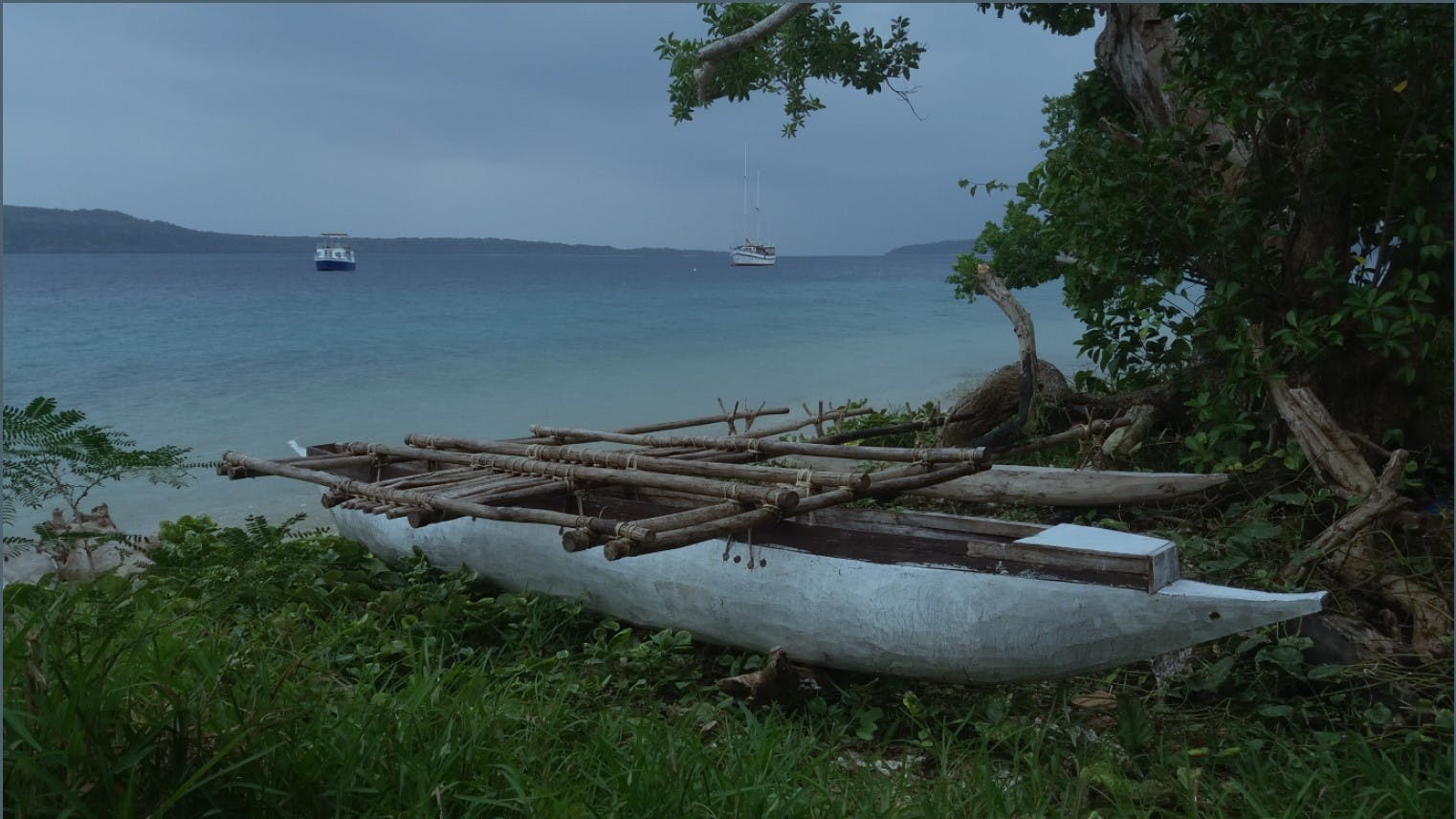 Vanuatu realises the value of its ocean, including the offshore as well as the inshore environments. And the Vanuatu Government, and her people, can see that these environments are under threat, as are the values they ascribe to them. With the support of IUCN-ORO (via the MACBIO project), the Vanuatu Government has been laying the groundwork to implement national changes in ocean management.

Vanuatu launched the Pacific’s very first national Ocean Policy in April 2017, and now the government is working hard to implement this policy – especially the most innovative part: a national marine spatial plan (MSP) that includes a representative network of marine protected areas (MPAs). This proposal aims to support continued efforts in this regard to meet the Government’s commitments at the U.N. Ocean