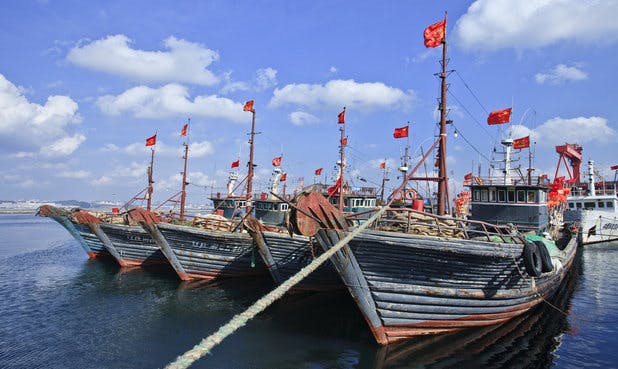 This is a two-year China Domestic Fisheries Reform project with funding going to the Natural Resources Defense Council which has an office in China.  China is one of the world’s largest fishing nations, with a significant portion of its catch coming from within its own waters. Some changes have been made to improve its domestic fishery management; however, many species are depleted and the composition of catch is increasingly of smaller and younger fish.

The project’s goal is to provide legal and technical support for the revision of China’s fisheries law, which is undergoing the first major change since 2000. To this end, NRDC is working with key officials, academic institutions, and NGOs to recommend approaches for improved catch monitoring and control systems.  Information and analysis concerning the applicability of fisheries management approaches utilized in the U.S. and elsewhere are also being provided.

If the project is successful, China’s domestic fishery management system will be strengthened leading to healthier domestic capture fisheries. Enhancing China’s ability to achieve its food security goals through more robust fisheries management within its own domestic waters could in turn help to reduce the need for distant water fishing which puts pressure on fish populations in developing countries and on the high seas.