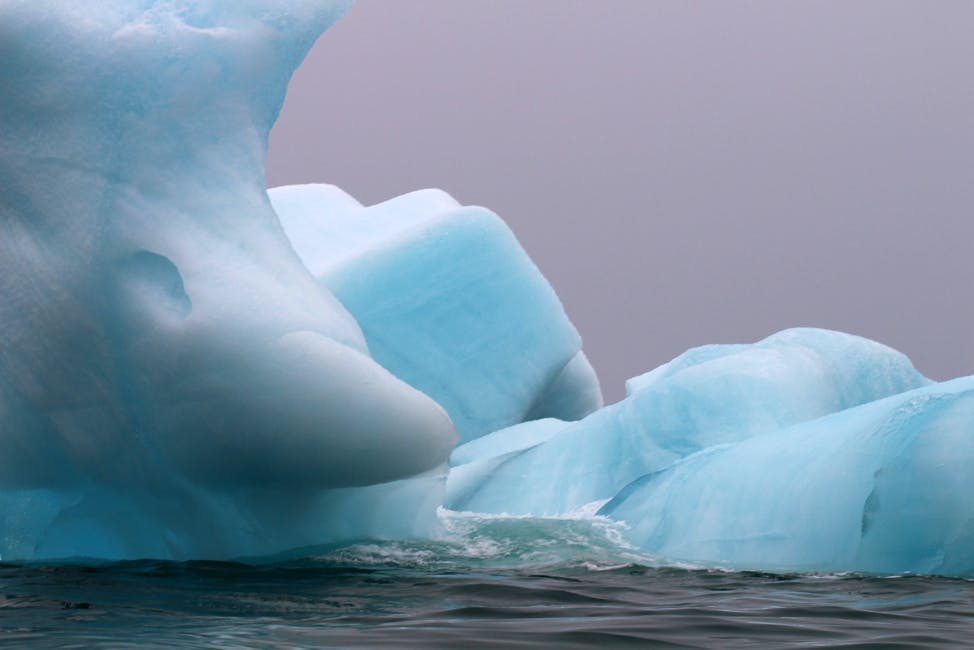 Expanding the Ring of Life for the Russian Marine Arctic

The project will build on past support from Oceans 5 to improve protection for the most important areas of marine biodiversity in the Russian Arctic from increased shipping, unsustainable fishing, and other anthropogenic activities that threaten the integrity of the marine environment. Continued efforts to create marine protected areas, develop the enabling legal conditions for marine conservation, and reduce illegal, unreported, and unregulated (IUU) fishing will help protect marine biodiversity and resources, and support the people who depend on them.