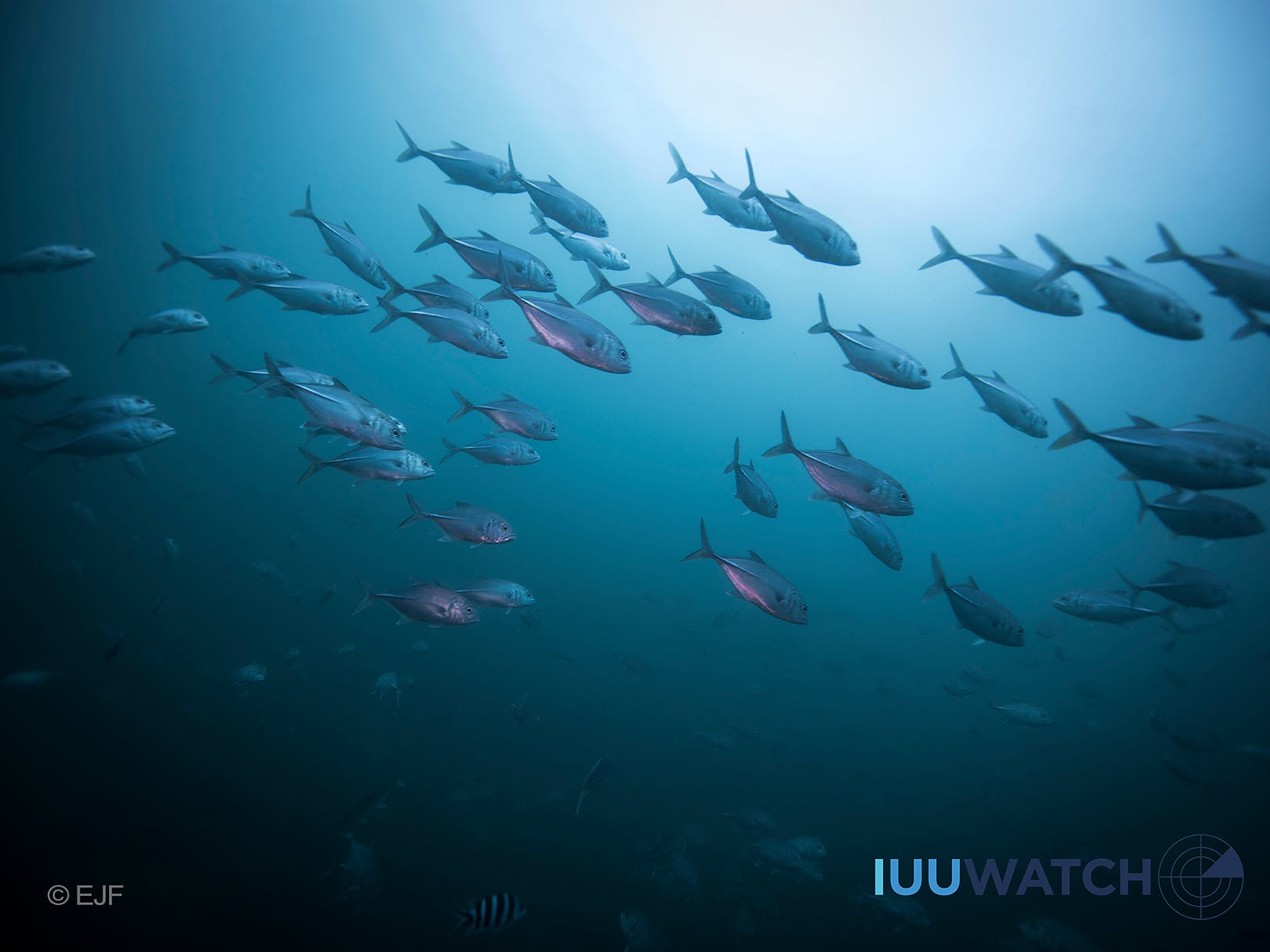 Oceans 5 is supporting five organizations working together to combat illegal fishing and improve transparency in the fisheries sector.

The European Union (EU), as the largest trader of fishery and aquaculture products in the world in terms of value, has invested significant effort into addressing key challenges in regional and global ocean governance. Combating IUU fishing is at the core of these efforts.

Since 2010, the EU IUU Regulation has been particularly effective in driving fisheries reforms globally. To ensure the effective and harmonized implementation of this Regulation, Oceans 5 supported the Environmental Justice Foundation, Oceana, the Pew Charitable Trusts and WWF from 2014 to 2018. Their coalition assisted the EU and its Member States to improve measures that stop IUU products from entering the EU market. The non-governmental organizations (NGOs) also participated in the significant strengthening of the EU’s external fleet Regulation during its revision.

There is however, still more to be done. IUU fishing is still causing serious social, economic and environmental damage around the world and further, multilateral, action is needed to put an end to this. The EU is in a unique position to set an example and inspire action by other market and flag States, as well as regional fisheries bodies.

Five organizations, the original four joined by The Nature Conservancy, are working together in a new coalition working in the EU to combat IUU fishing globally. Since mid-2018, they have been promoting some of the EU’s best practices on ocean governance and fisheries transparency in other regions, such as East Asia, Africa, and Latin America, by ensuring that the EU effectively supports policy change through its influence as a major flag and market State. In addition, they work to ensure that the EU remains a key actor in global oceans governance