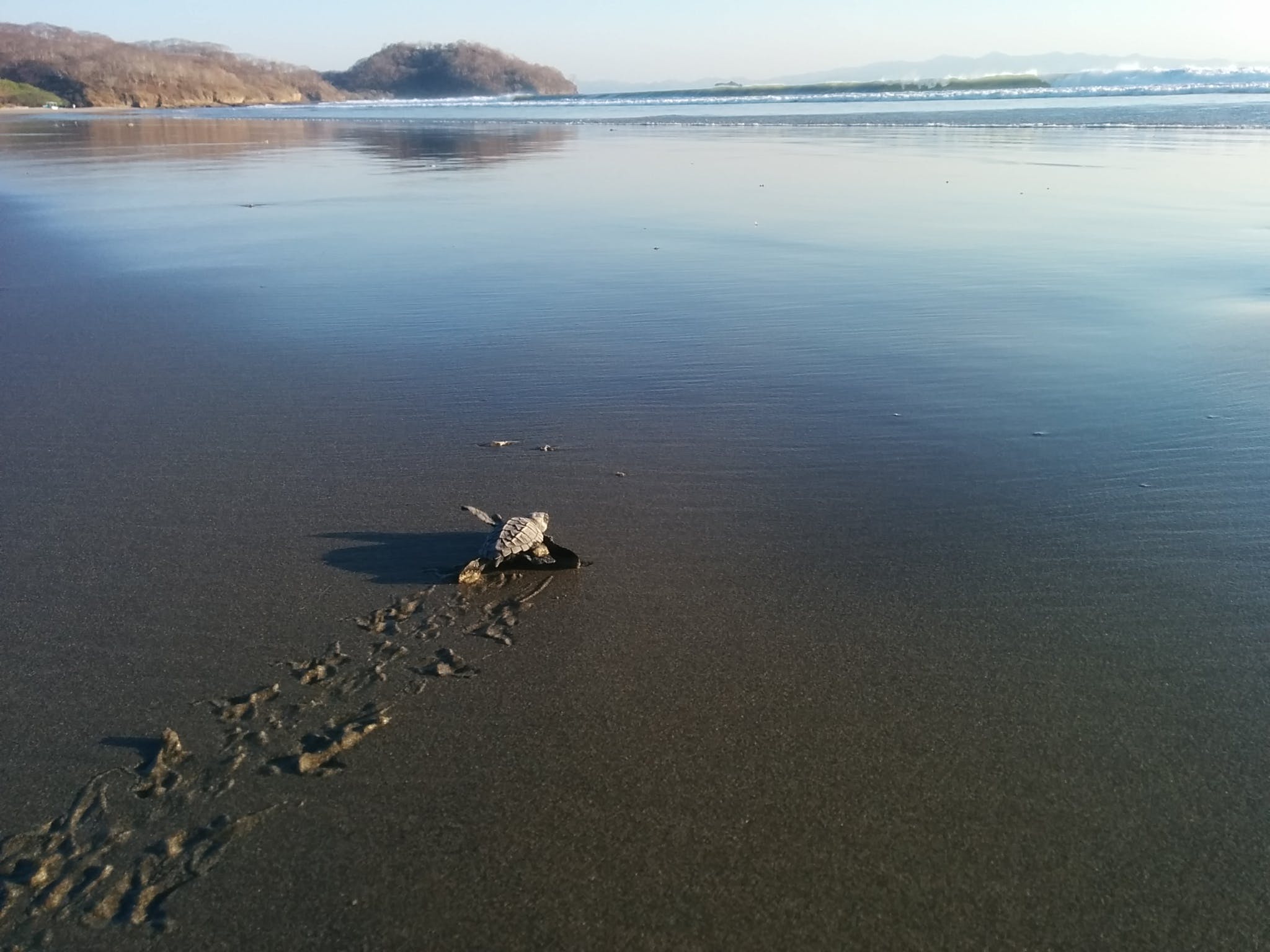 The Pacific coast of Nicaragua is of global importance for sea turtles, with important habitat for four of the seven species: Olive Ridley, Green turtle, Hawksbill and Leatherback. For the Olive Ridley Nicaragua has two of the ten mass nesting beaches in the world, for the critically endangered Eastern Pacific Hawksbill it has over 40% of all documented nesting activity, while for the Eastern Pacific Leatherback, which is in critical state, it is one of the few locations where the species is clinging on. With a rich, seasonal area of upwelling in the south, it is also important for whales, large pelagic fish and other marine biodiversity, and supports artisanal fishing and tourism, which are vital for local livelihoods. As in much of the Eastern Tropical Pacific, this marine life is threatened by destructive fishing methods and overfishing.

This project helped conserve marine biodiversity, especially sea turtles, through collaboration with government, coastal communities and the growing tourism industry. The project campaigned for compliance with a ban on blast-fishing, and seeked agreement on controlling bottom trawling along Nicaragua’s Pacific coast. The project worked to establish effective, collaborative management of the two existing marine protected areas, and to establish a new marine protected area. FFI, FUNDENIC and other partners, notably Paso Pacífico, workedwith government and communities to strengthen compliance with fisheries regulations and introduce management tools such as zoning, while enabling sustainable artisanal fishing and tourism-related activities. Lastly, the project helped build capacity to implement basic monitoring of fisheries and biodiversity in this area.