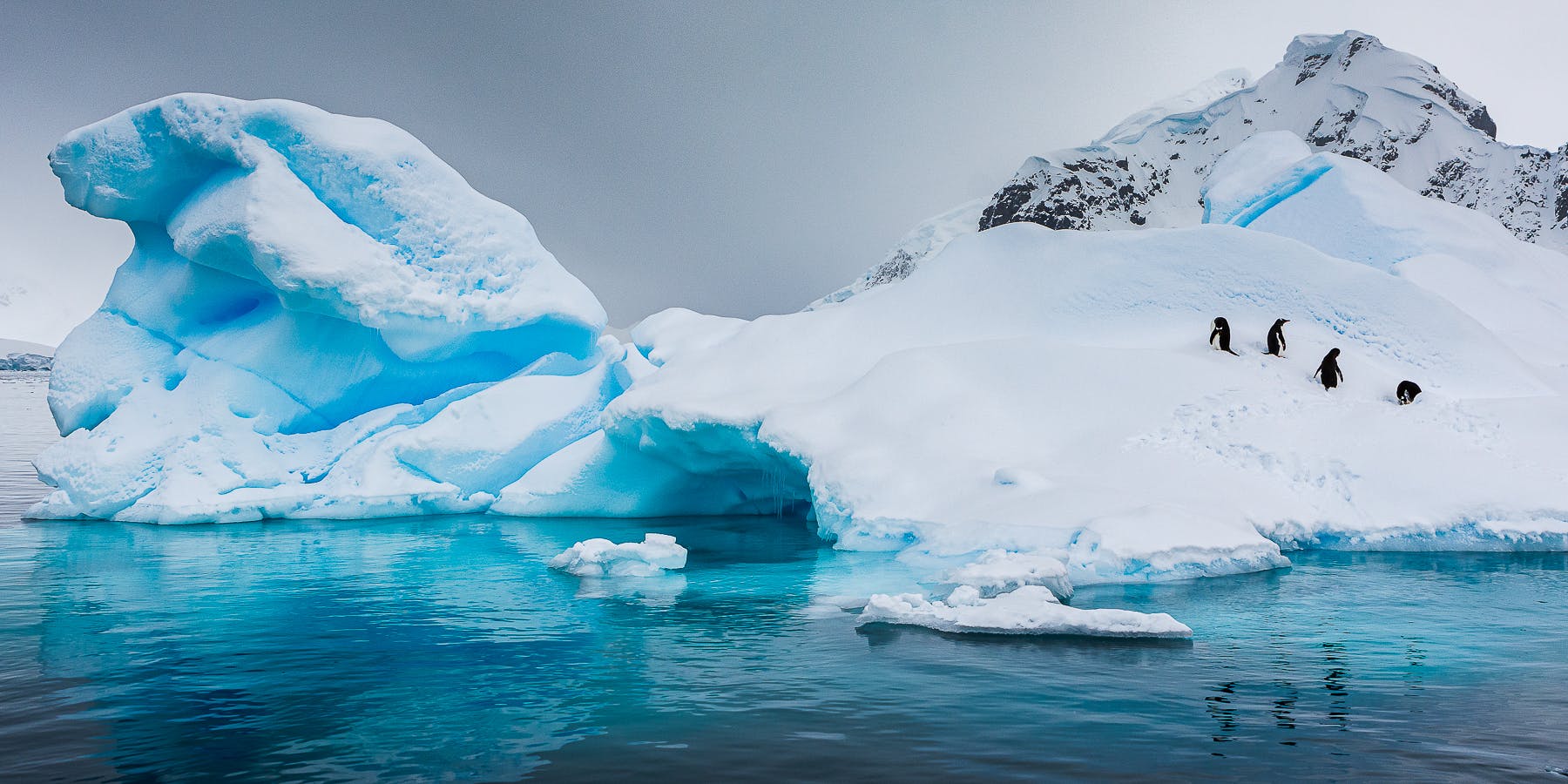 Antarctica’s Southern Ocean is one of the last great wilderness areas remaining on earth. Securing protection of this region and its unique biodiversity is a significant conservation opportunity. There is a growing body of scientific evidence that protecting 30 percent of the ocean globally is needed to maintain global ocean health. Enhancing protection for the Southern Ocean is a critical part of reaching that objective.

The waters surrounding Antarctica are governed by the Commission for the Conservation of Antarctic Marine Living Resources (CCAMLR) the 26-member organization created by international treaty, which includes the United States, the European Union, Russia, and China. Obtaining consensus support of all members is necessary to adopt any measure.  In 2009, CCAMLR committed to creating a representative system of MPAs in line with commitments made at the 2002 World Summit on Sustainable Development (WSSD). Five years later CCAMLR designated the Ross Sea Region Marine Protected Area, which, at 2.02 million square kilometers, is the largest protected area in the world.

In this project, ASOC and its partners are working towards the designation of three existing MPA proposals: the East Antarctic (proposed by Australia, France and the EU), Weddell Sea (proposed by Germany and the EU) and Antarctic Peninsula (proposed by Chile and Argentina). When designated, these MPA proposals will protect up to 3.8 million square kilometers. However, additional MPAs will need to be designated to realize a truly representative system, and ASOC therefore also supports the development of proposals for additional regions of the Southern Ocean. ASOC's activities for the project include outreach and advocacy to CCAMLR Member countries, participation in CCAMLR meetings, and public outreach to increase awareness of the importance of protecting Antarctic marine ecosystems.