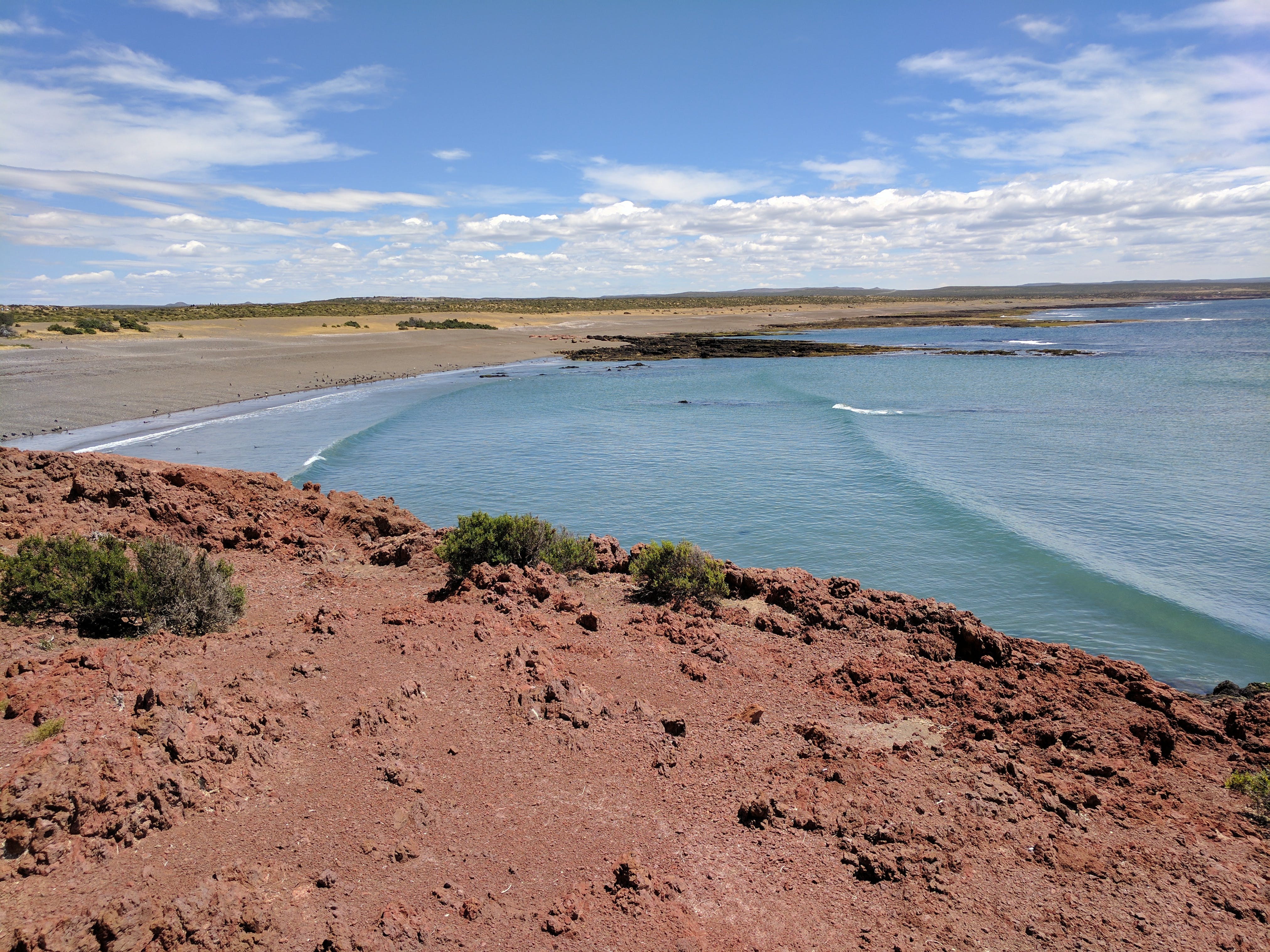 The international conservation and science communities have long heralded the role of marine reserves (also referred to as “no‐take”), with some calling for up to 50% of the ocean to be declared ‘regeneration zones’ or fish banks, to grow the natural capital within the ocean and help restore and revitalize ocean life. 2014 and 2015 brought many designations of large marine reserves and additional commitments by governments to act to protect large ocean areas, but the curve describing the rate of increased protection remains too shallow to achieve the goal that marine scientists believe is needed: to fully protect upward of 30% of the global ocean. Importantly, the effectiveness of many of these marine reserves remains low.

This project included extensive consultation with experts and practitioners in the field as well as the philanthropic community.